Back when my mom was my age (and maybe even a bit younger), her mom (my grandmother) gave her, her first caroler.  What is a caroler?  These are carolers: 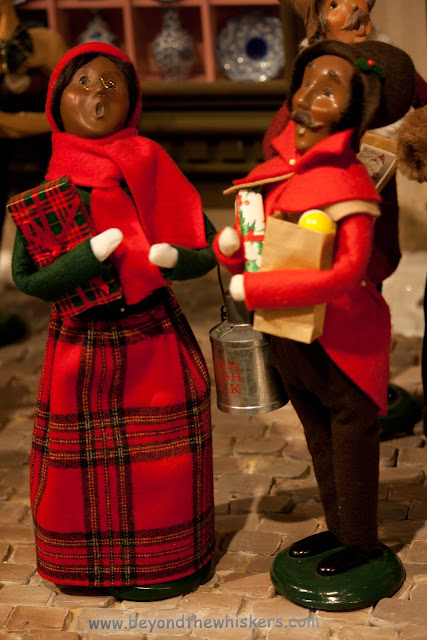 Flash forward to about three years ago, I ended up driving right by the place that makes the carolers.  Turns out my husband and I had moved not 15 minutes away from Byers' Choice (the factory, the main shop, and the museum)!  Well, as soon as I found out, I called my mom and planned to have us visit.
(Picture taken at Byers' Choice) 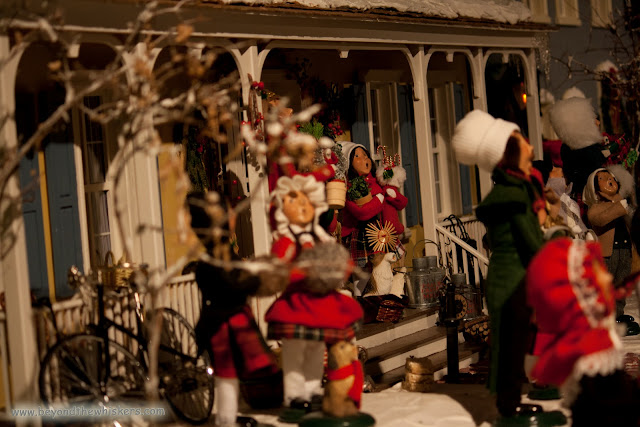 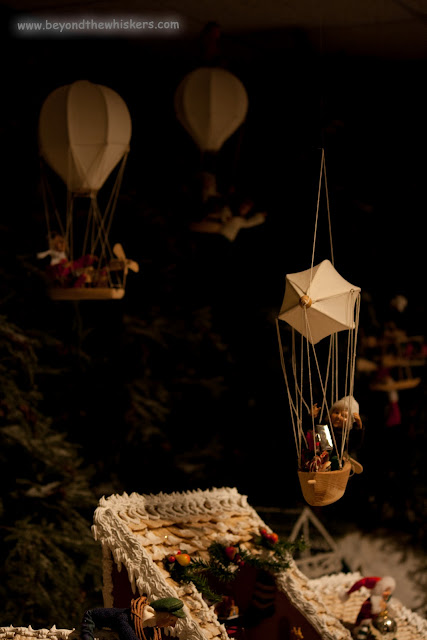 Since then, we’ve gone every year around March (my birthday is March 14, my mother's is March 17) and have bought each other a caroler as a birthday gift.  This year was speical because recently my grandmother has moved in with my mother, allowing my grandmother (the one who started it all) was able to join us.
This year my mother opted to get two boxes to store her carolers rather than a new caroler
Picture was taken by the kind lady at the Byers' Choice Store: 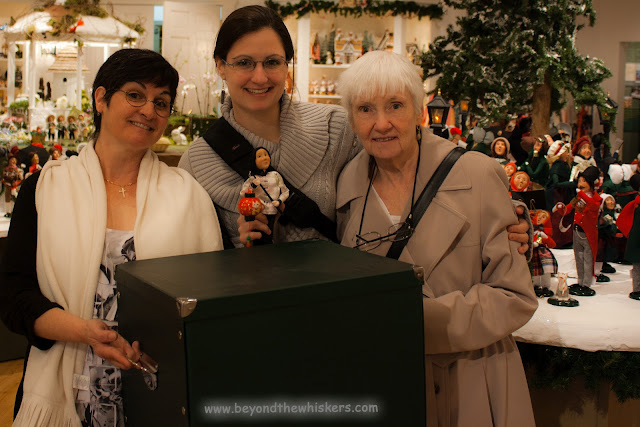 Posted by Kris @ beyond the whiskers at 8:09 AM
Email ThisBlogThis!Share to TwitterShare to FacebookShare to Pinterest
Labels: birthday, Byers' Choice, Carolers, Family, Grandma, mom

Kris @ beyond the whiskers
This blog is here for two reasons. 1) To provide a medium that forces me to focus on what pictures I have taken and what lessons I have learned from each experience. 2) To give my pictures a place where they can live and be shared with others (in hopes that others will want to take more pictures with me). Comments
Tweets by @beyondwhiskers
Beyond the Whiskers

Promote Your Page Too